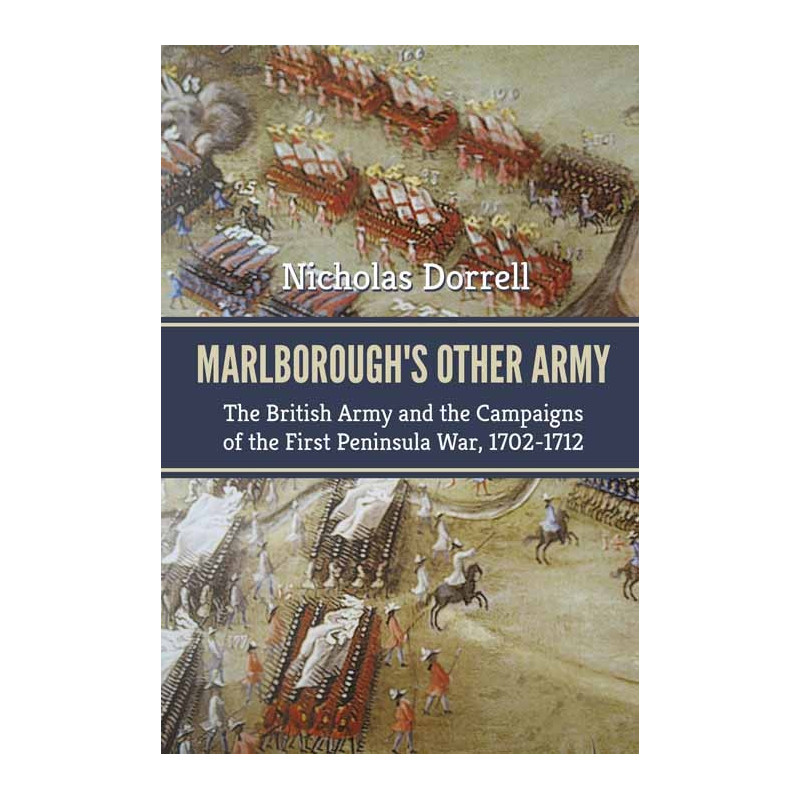 The British Army and the Campaigns of the First Peninsula War, 1702–1712

An often neglected aspect of Marlborough’s war is its crucial campaign in Spain and Portugal also known as the First Peninsula War of 1702–1712. Whilst this campaign was critical to the outcome of the war, relatively little information is available about it or the army that fought it. This work not only provides a detailed look at the army that fought the Spanish and Portuguese campaigns of Marlborough’s war, but it also offers an insight into the course of the war in Iberia. It aims to provide more detail and understanding of a relatively little known part of a war that helped to shape and strengthened Britain’s position amongst the main European players. Several chapters look at the national contingents that made up the confederate armies fighting in Spain and Portugal. The work concentrates not only on the reasonably well known British contribution but also on the equally important role of the less well known Austrian, Dutch, Palatine, Portuguese and Spanish contingents. These chapters provide general information about the units involved, their organisation, tactics and other relevant detail. In other chapters the work concentrates in detail on the developments in the Spanish and Portuguese campaigns in each year of the war. Details of the composition of the armies in each campaign, their activities and battles, the size of the units if known, etc, in each year are provided. Attention is paid not only to the most famous engagement at Almanza but also to the other battles and skirmishes of the Iberian campaigns. The book provides a complete guide to the forces fighting in Marlborough’s armies in Iberia. It will be a valuable addition to the library of both the casual reader and the serious history student with interest in this important part of British and European history. It not only offers for the first time an overview of all the contributions to the war effort in Iberia, but also presents the reader with a valuable contrast not only to Marlborough’s campaigns of the time, but also perhaps to Wellington’s later campaign.