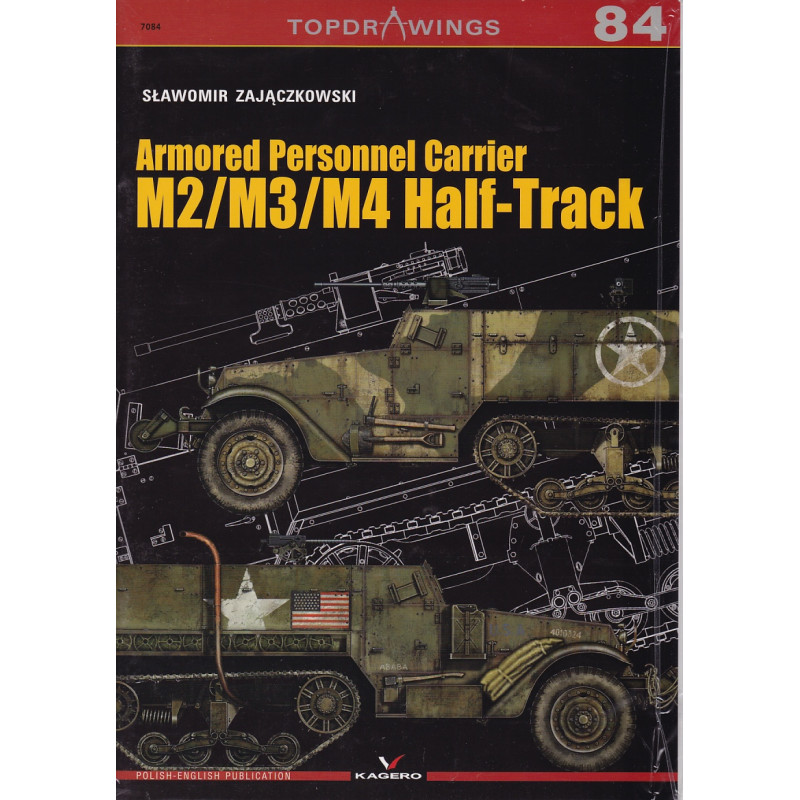 In the ‘30s, Americans began working on a modern vehicle for cavalry reconnaissance and artillery units in freshly formed armoured and motorized units. The American command became interested in French half-track vehicle designs. On their basis the American industry proposed its own solutions. In 1938, White Motor Company created a vehicle called T-7, which was a combination of the design of the M3 scout car and the T-9 half-track transporter. Year later, a version with a more powerful engine was prepared. The new car was designated T-14 and used mainly by artillery units. In 1940, the project was renamed M2 and put into production. 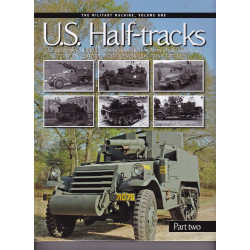