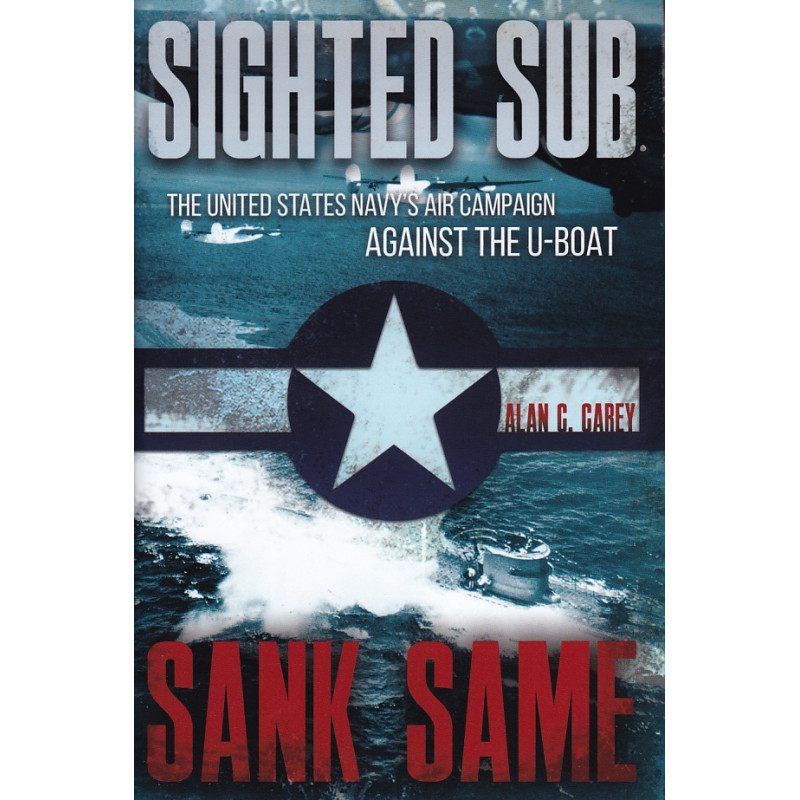 A narrative history of the United States naval air operations against German U-Boats and Italian submarines in the Atlantic and Caribbean, 1941-45

Sighted Sub, Sank Same examines the United States Naval air campaign against German U-boats prowling for allied merchant shipping traversing the waters of the Atlantic, Caribbean, and Mediterranean; an economic war waged to cut the lifeline of food and armaments sailing across the Atlantic from North America. This battle of the Atlantic evolved into a far-ranging conflict beyond the North Atlantic and the eastern seaboard of the United States. It covered the frigid waters off Iceland down to the warm waters of Florida, through the Caribbean Sea, across the ocean to the Bay of Biscay, the Mediterranean Sea, down to Africa, and across the South Atlantic to Brazil's southern tip. Nazi Germany's efforts to deny supplies from reaching Europe came at a high price, losing 783 U-boats and approximately 30,000 men between 1939 and 1945 with land and carrier-based naval air units sinking 83 German submarines of the 159 sunk by American aircraft. German allies saw their submarines targeted as well in the Atlantic with Imperial Japanese submarine I-52 and the Italian Archimede falling victim to American naval aircraft armed with depth bombs or acoustic homing torpedoes. This story of the United States Navy's use of air power to hunt down and destroy German submarines unfolds in dramatic detail in Sighted Sub, Sank Same. The book contains over 200 colour and black and white photographs allowing for a visual imagery of the campaign while personal interviews, interrogation reports, personal correspondence, and after-action reports weave a fascinating history about the naval air campaign in the Atlantic, Caribbean, and Mediterranean Theaters during World War II. 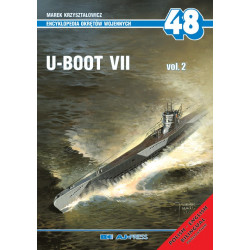 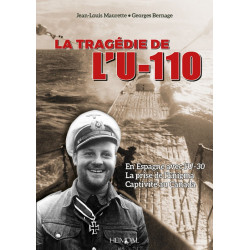 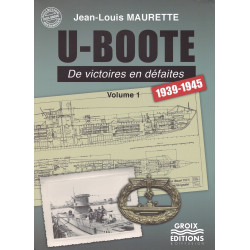