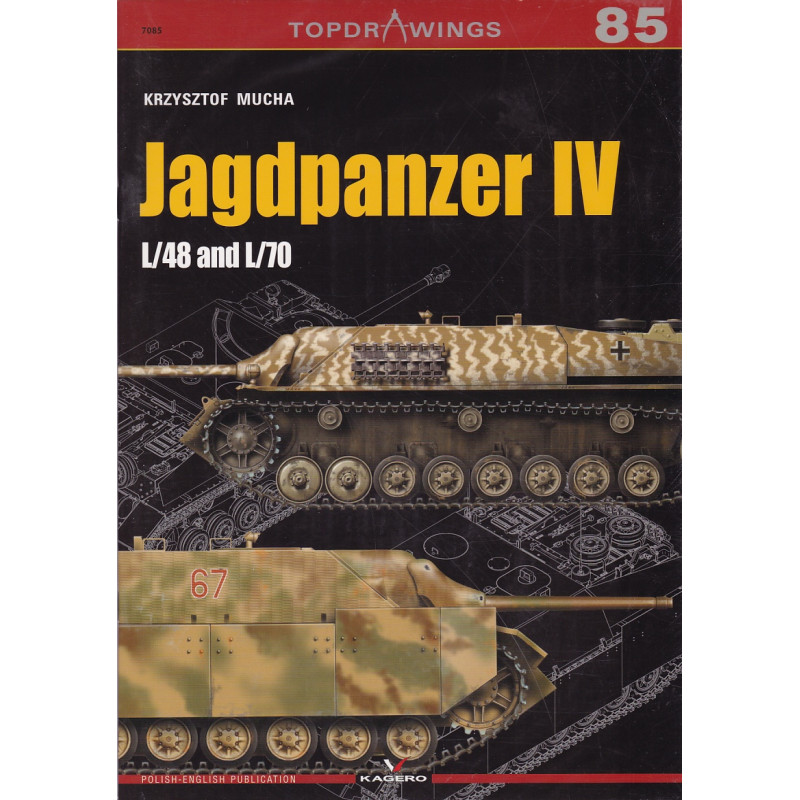 The signal of need of such kind of vehicles extension occurred when the struggle against the Soviet Union began. Another ones came from North Africa. In both cases few times turned out that hard-to-eliminate foible of the units equipped with towed guns was its mobility when the tanks and short-barreled assault guns, engaged often and often as the anti-tank artillery, revealed insufficient firepower. There were self-propelled guns called _Panzerjäger_, put into service in the turn of 1942 and 1943. Despite the fact of being armed with a valuable 75 mm or 76,2 mm main armament, their crews were not protected effectively - the armor plates' thickness was merely up to 10 mm. 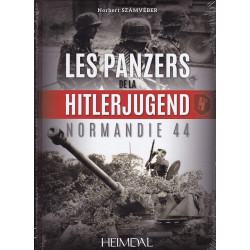 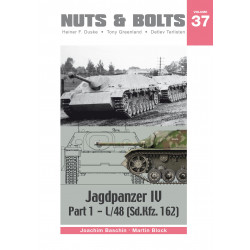 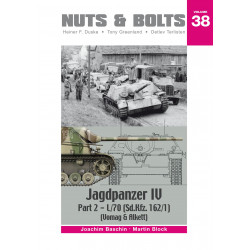