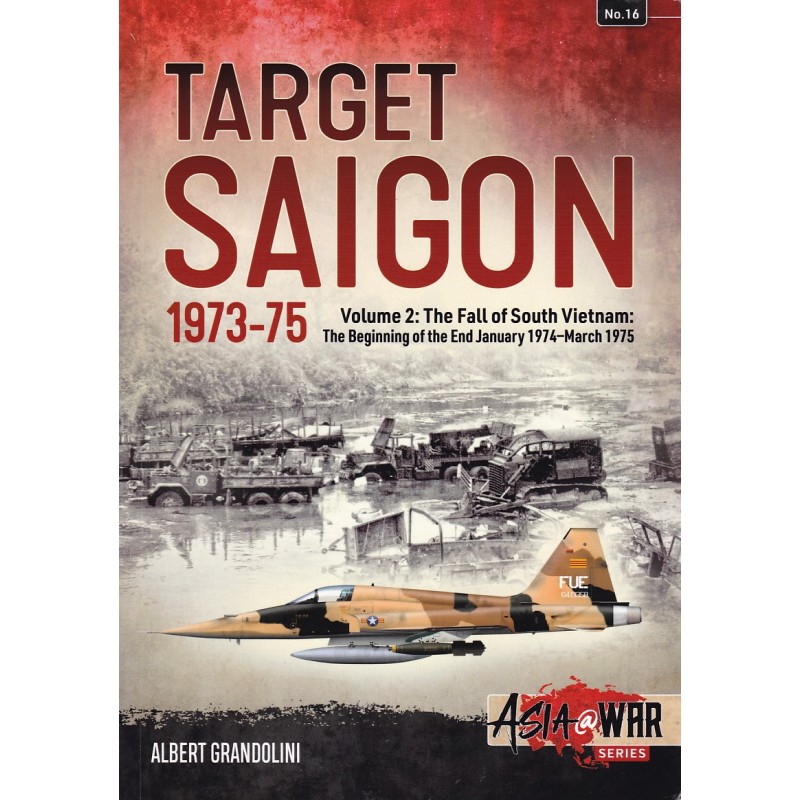 A detailed account, based heavily on Vietnamese sources, of the continuing efforts of North Vietnam to invade the South.

• A new study based primarily on Vietnamese-language sources, describing the disintegration of South Vietnam

• Fully illustrated with rare and previously unpublished photographs, and colour profiles for modellers

Drawing on a wide range of Vietnamese-language sources, the author presents a detailed account of the continuing efforts of North Vietnam to invade the South, enlivened by a large number of previously unpublished photographs, and colour profiles for modellers. A year after the Paris peace accord had been signed, on 17 January 1973, peace had not been settled in Vietnam. During that period, the North Vietnamese continued their attacks now that the United States had pulled out completely their forces, with the definitive conquest of South Vietnam as the goal.

The South Vietnamese forces' erosion on the field increased in face of a series of concerted North Vietnamese offensives at Corps level. The drastic American aid reduction began to impact heavily on the South Vietnamese ability to wage war. Equally, Saigon could not respond to a Chinese invasion of the Paracel Islands after a brief naval battle, and if Hanoi had been bolstered by massive deliveries of equipment from Peking and Moscow, both the Chinese and the Soviet had withheld the delivery of sufficient ammunitions for the artillery and the tanks, to deter the North Vietnamese from attempting a new widescale offensive against the South. It was with these constraints that the North Vietnamese leadership planned their new campaign, initially expecting it to take 2 to 3 years. A last test had to be done in order to assess the American intentions in case of an all-out North Vietnamese offensive against the South - if a South Vietnamese provincial capital was taken without American reaction, then Hanoi would begin the last campaign of the war.

After the fall of Phuoc Long, the North Vietnamese decided to attack the strategic Central Highlands area where they hoped to destroy the greater part of an ARVN Corps. The battle of Ban Me Thuout would be the pivotal event leading to the rapid collapse of South Vietnam. While the battle was going on, without taking advices from his generals, President Nguyen Van Thieu of South Vietnam decided to take radical measures by redeploying his forces. That meant abandoning no less than half of the country, in order to shorter his logistic communication lines and to concentrate his remaining depleted forces around Saigon and the Mekong Delta area. He probably also hoped that by aggravating the military situation he would force Washington to fulfil its promise that "in case of massive violation of the cease-fire”, the Americans would resume their military aid and would send back the B-52s. 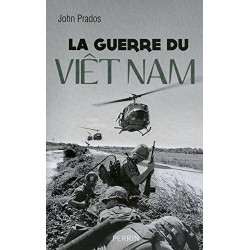 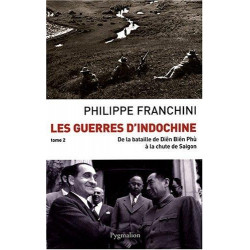