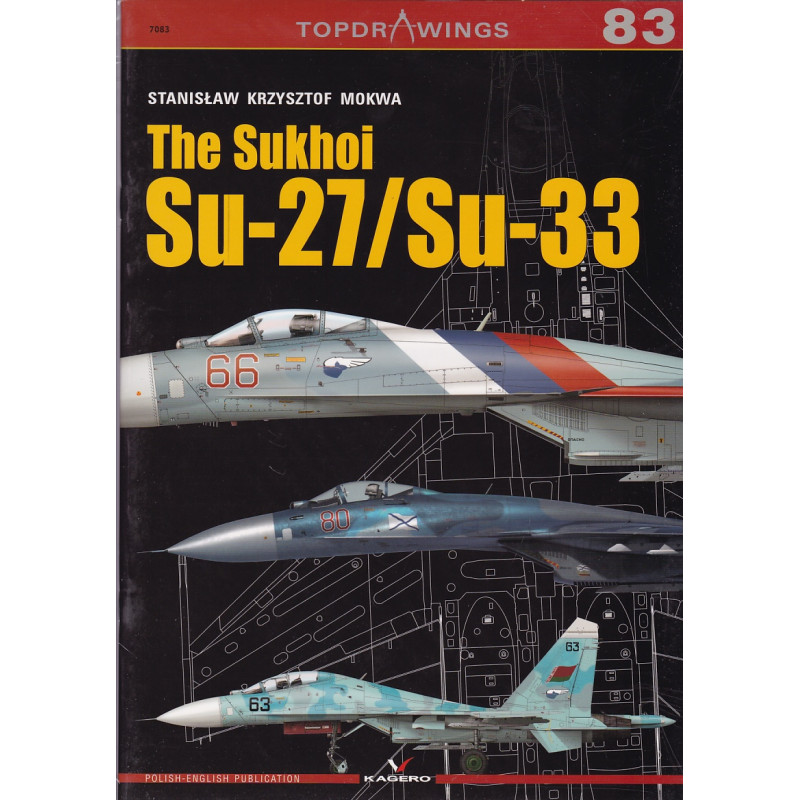 In the late 1960s Soviet Union started working on fighters that would be a counterbalance for the American F-15 Eagle. In 1969, a competition for a new fighter was announced, but when the parameters to be met were given, Pavel Sukhoi withdrew from it. He considered that the required performance could not be reached. Despite this, the designers from his office - Oleg Samojtowicz, Valery Nikolaenko and Vladimir Antonov - developed the plane and presented it for the competition as T-10 protoype. The aircraft was constructed as a heavy interceptor fighter (light version was the MiG-29, which was submitted in the same competition). 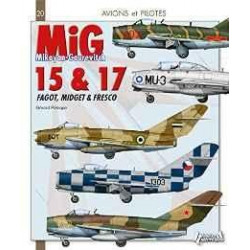 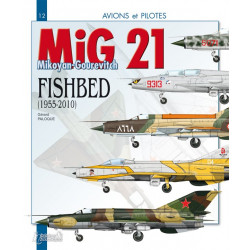