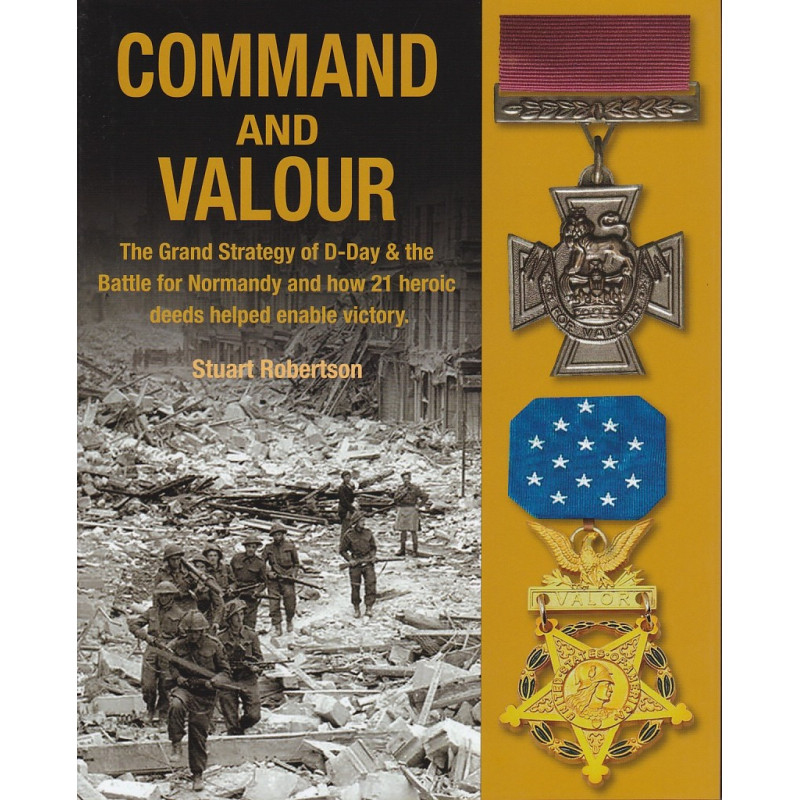 Command and Valour - D-Day & The Battle of Normandy

Here, the entire D-Day campaign is re-evaluated and the incredible acts of valour committed by the Allied servicemen who would receive their nation's highest decoration (the Medal of Honour or Victoria Cross) are described alongside their citations and photographs.

• Heavily illustrated with contemporary photographs and maps
• Full colour throughout

Corrects some of the myths and incorrect accounts that have been made popular by modern histor
• For the first time within a single volume, the entire campaign is re-evaluated and the incredible acts of valour committed by the Allied servicemen who would receive their nation's highest decoration (the Medal of Honour or the Victoria Cross) are described
• Puts into context the major contribution made by the British and Canadian forces

With D-Day and the Battle for Normandy being one of the most written about episodes of military history, it would be easy to assume that after 75 years had passed, that generations of historians would by now, have reached a consensus as to who were the leading protagonists in leading the way for the Western Allies most famous victory during the Second World War. It is indeed amazing to consider that many of the most commonly held perceptions of what exactly happened in 1944 are nothing but deeply ingrained myths, repeated so often that they now go unchallenged.

In Command and Valour, the author addresses these myths head on, and without taking prisoners, readdresses the truth of the battle reaching conclusions which may surprise many of those who thought they already knew all there was to know on such an iconic subject. Alongside this story, the author recounts, for the very first time in a single volume, the instances of incredible valour which led to the 21 Victoria Crosses and Medals of Honor to be awarded during the Normandy campaign. 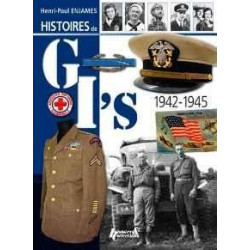 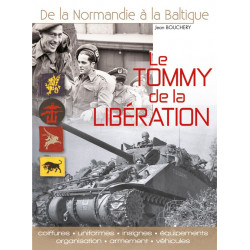