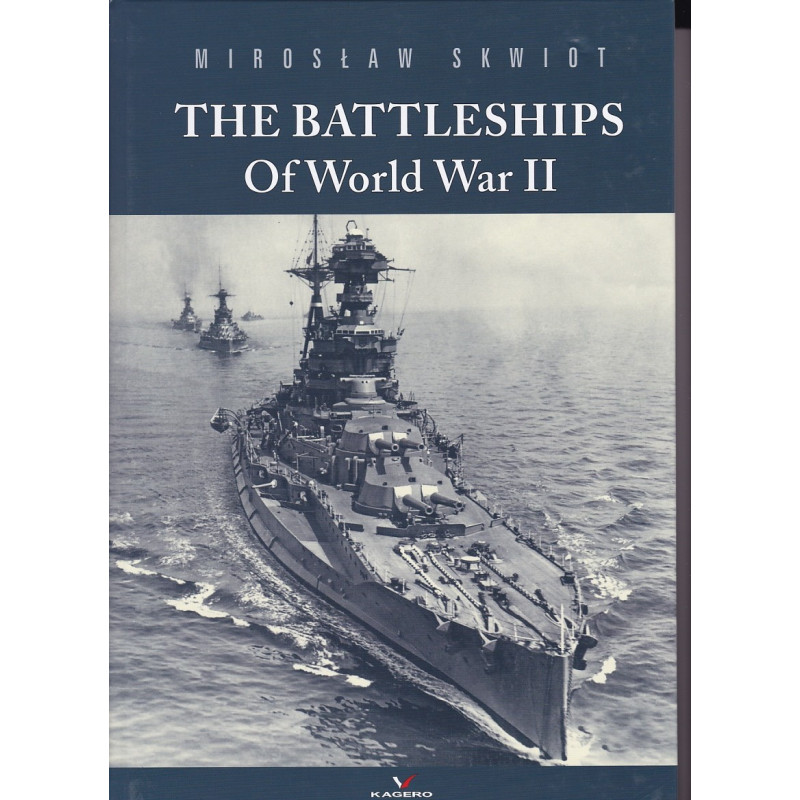 The idea of creating such an album dedicated to the battleships of World War Two had been born in the last dozen or so years. During this period, various concepts appeared in print, which were meant to present those beautiful ships in the form of a "condensed pill.”

Most of the contributions have been made by foreign authors who had had greater access to photographic references. It was not easy, because it was difficult to choose several photos illustrating the entire history of the battleship, starting from the moment of the keel laying and ending with its sinking. Then, in some cases it has a further history as a wreck resting on the seabed until today.

Initially, we selected over 1,000 photos, which we had to give up because of the size of such an album. In the end, it was divided into two volumes, thanks to which the number of photos remained only slightly reduced. In the case of vessels with a large or interesting combat history, we tried to put more photos illustrating their operational activities.

Some ships have a very limited number of photos included. The best example of this is the Japanese battleship "Musashi", of which only few photographs exist. Most of them come from private collections and it was very difficult to get permission to publish them. Despite these difficulties, it was possible to gather unique photographic material enriched with the brief combat records of individual battleships, which will hopefully allow the reader to trace their story. In the first volume, the author describes all the most important battleships from Argentina, Brazil, Chile, Greece, Spain, Japan, France, and Germany.

This is a useful reference book, but the enthusiast might benefit by cross-referencing with other sources. Recommended.
Scale Military Modelling International Magazine

a good book to have in your collection…
Britmodeller.com 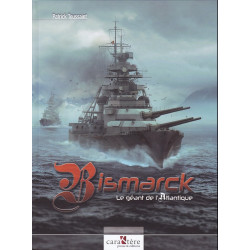 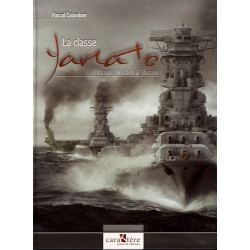