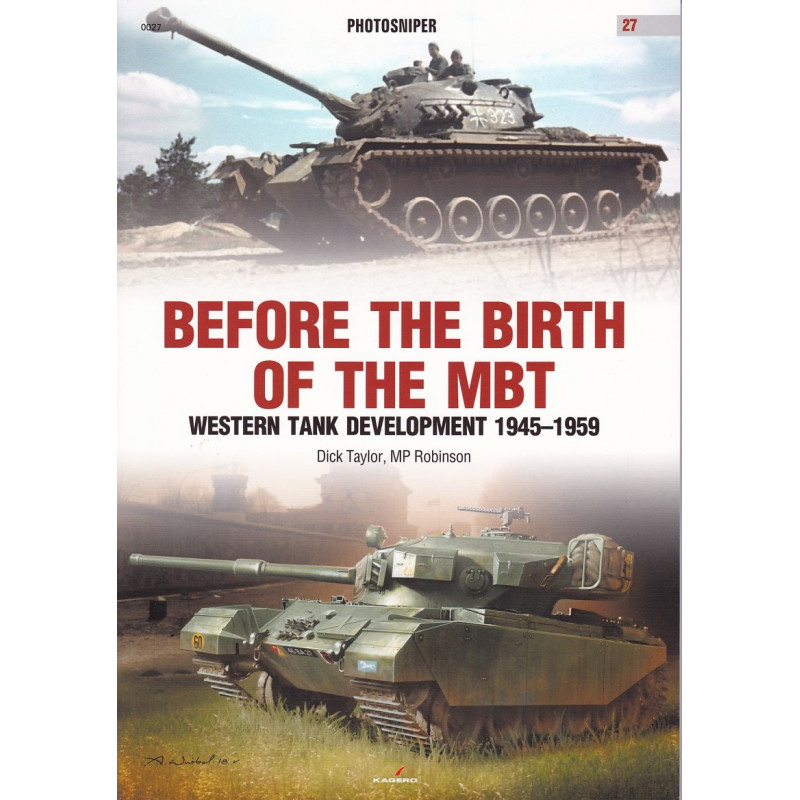 This book is intended to be the first in a short series looking at the major developments of battle tanks by the western nations in the period from the end of the Second World War to the present.

During WW2 the tank came of age, and was probably the predominant land weapon of the period. However the tank was never perfected during the war, and the post-war decades have seen enormous resources expended on trying to do just that - to make the tank perfect. This of course is an impossible task, as threats evolve and mutate, and trying to design a vehicle (or indeed any weapon of war) to do a multitude of different tasks will inevitably lead to compromise.

Notwithstanding this, the development of the modern ‘Chariots of Fire' in the 1950s was an utterly fascinating process, with ten or more project and trial tank designs rejected for every design actually adopted. It was truly an era when technology was evolving rapidly, for if the specifications of the late 1940s differed little from the most powerful wartime designs; by 1960 the specifications for new battle tanks reflected every tactical implication of NATO's nuclear strategy.

This makes for very interesting reading while the photos, all of which have even more useful detail in their captioning, is full of material that I think will interest the tank enthusiast and especially the military modeller.
Military Model Scene

A useful book for both the historian and model-maker. This is the first in a short series, so I am looking forward to the subsequent volumes. Recommended.
Scale Military Modelling International Magazine 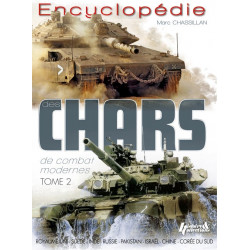 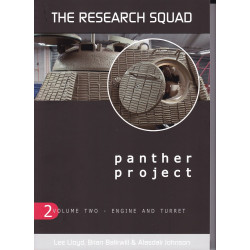