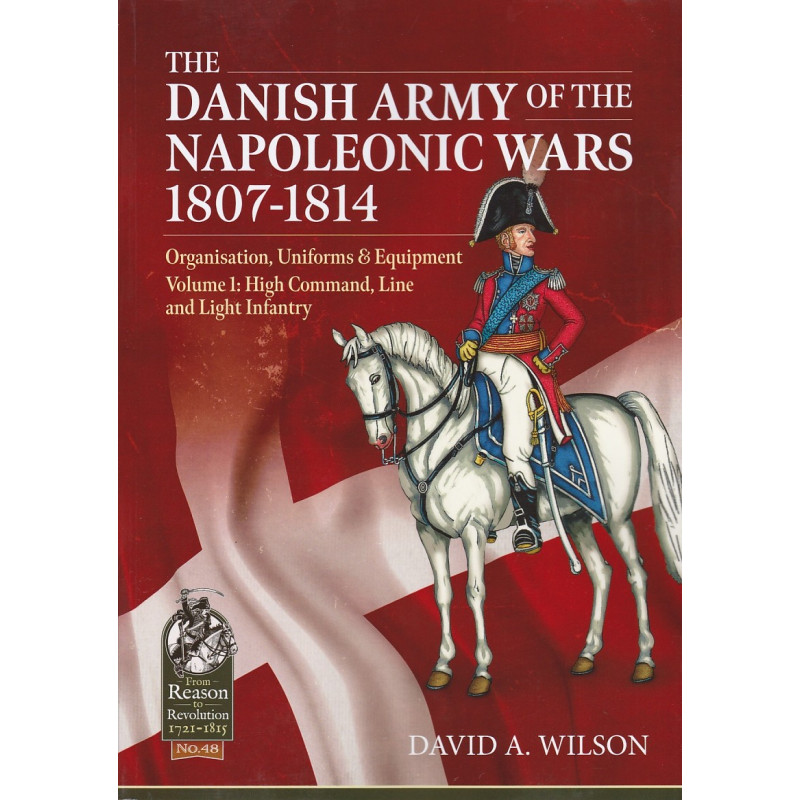 A fully illustrated unique record of the uniforms of the Napoleonic Danish and Norwegian armies and their flags in full colour.

This book was written to provide an in-depth study of the Danish and Norwegian armies of the Napoleonic Wars. The goal was to provide a working document which is as accurate as possible, covering the uniforms of these armies, their weapons and their evolution as well as their colours and a look at their basic tactics. Although this is principally a uniform book, historical background is also provided to place the details in their context.

This first volume covers the uniforms of the High Command, Guard, and Line and Light Infantry, their arms, equipment, and colours.

The product of five years of research, this study grew out of the author's desire to provide a reference for friends who were painting Danish wargames figures. It soon became apparent that very little was written on the subject in English and this led to extensive research and consultation with experts including Alan Perry of Perry Miniatures and Jørgen Koefoed Larsen. Every effort has been made to reconcile conflicting sources, rather than risk perpetuating myths and errors, and the result is a comprehensive and lavishly-illustrated reference work on this significant but often-overlooked Napoleonic army. 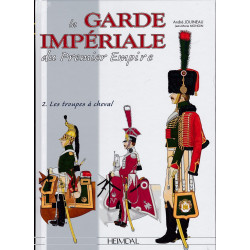 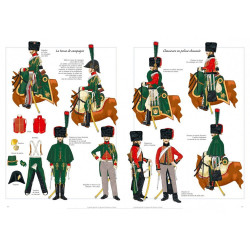 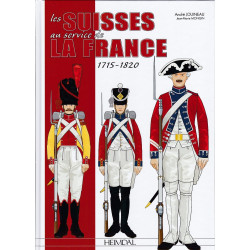 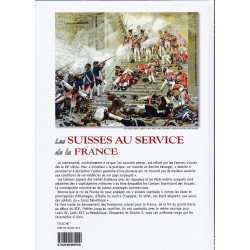 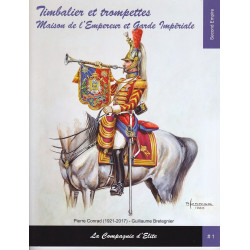 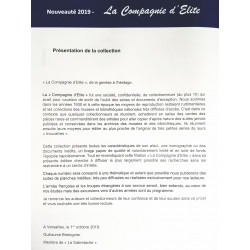 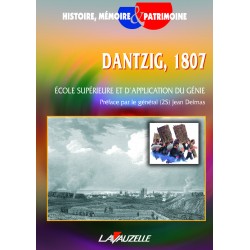 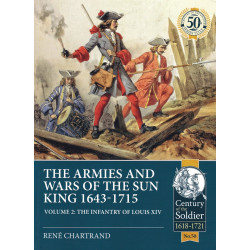 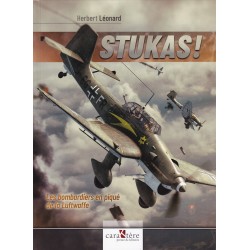 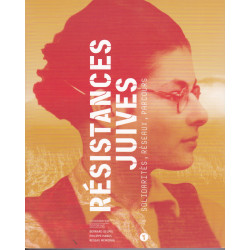 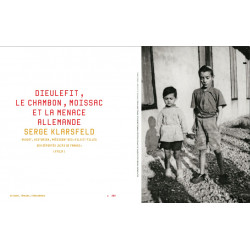 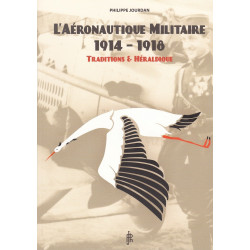 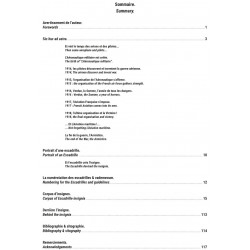 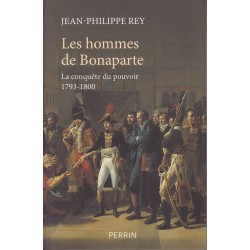 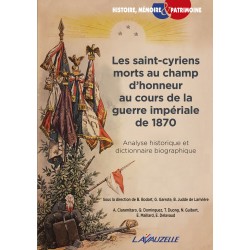 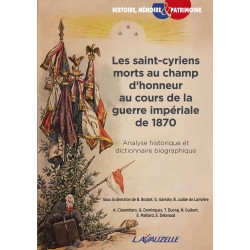 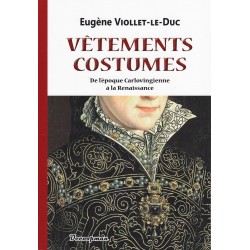 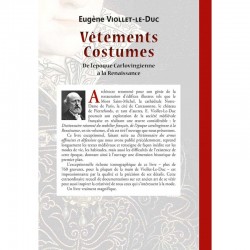 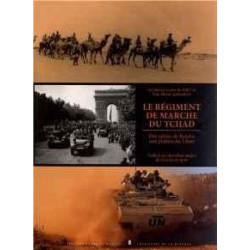 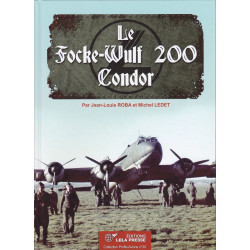