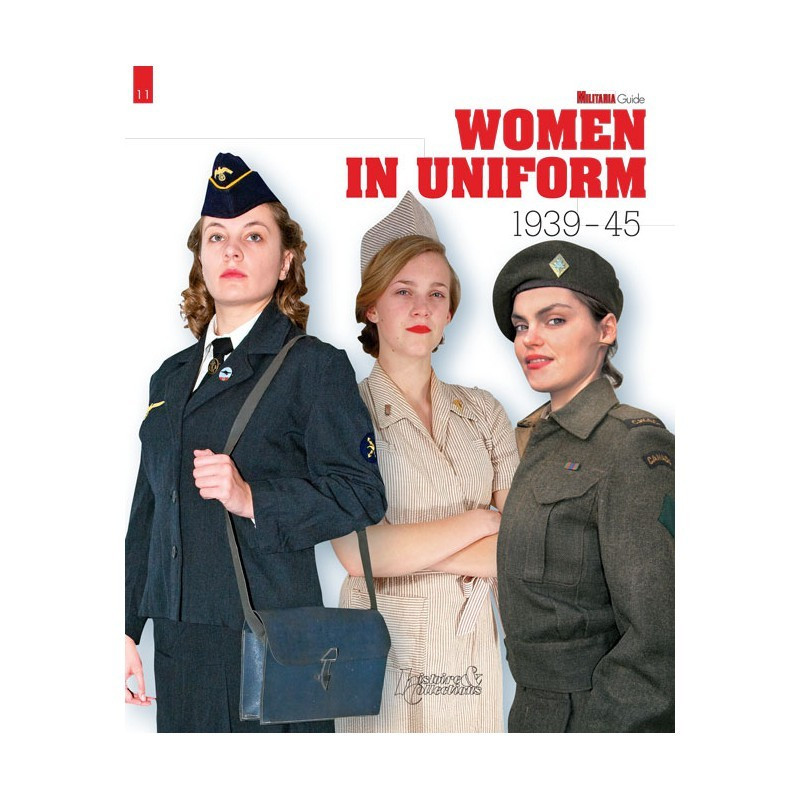 The involvement of women in the Second World War has never been fully acknowledged. However thousands of them wore their country's uniform, in the traditional manner in the medical services but also in many clerical and technical roles in order to free more men for the fight. The movement began with large numbers in Britain and the Soviet Union, but the United States soon followed suit, whereas France, Italy and Germany called up women auxiliaries in a lesser way. More than 50 of these women in uniforms are depicted here in full color on live models, as a tribute to these young women's patriotism. This guide will appeal to military history enthusiasts, militaria collectors and modelers alike. It is also a unique opportunity to discover rare uniforms that have been preserved by dedicated women collectors. 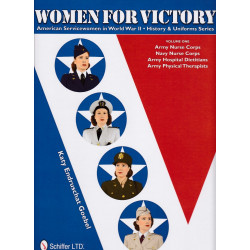 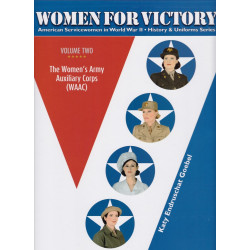