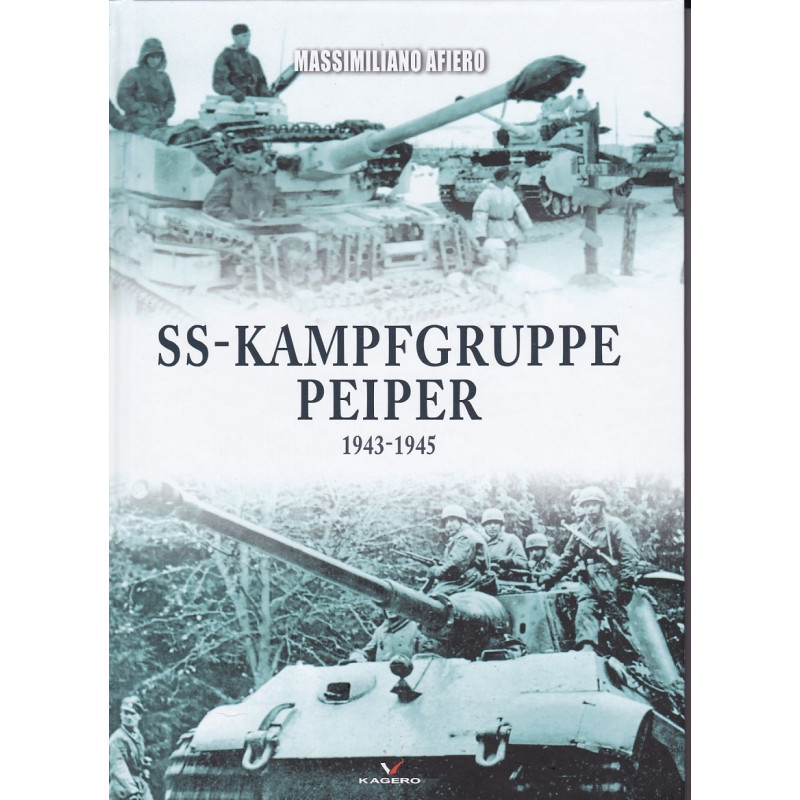 The military career of Jochen Peiper, one of the most valiant and decorated officers of the Waffen SS, told through the main battles and campaigns, which involved the units under his command, especially the armored Kampfgruppen of the Leibstandarte Adolf Hitler.

The analysis of the various battles told through the testimonies of the direct protagonists, the war reports of the period, the original documents, without forgetting the involvement in some war crimes, all accompanied as always, by an exceptional iconographic apparatus, maps, documents and images, coming from the military archives all over the world and from the main private collections, to make the discussion of the topics even more compelling and realistic.

I enjoyed reading this book and looking through the photographs provided. I found myself torn between the man covered in this book and the man I have always been lead to think of; the result is a book that made me think of Joachim Peiper in a new way and question what I thought I knew about him…
Armorama

Kagero and author Massimiliano Afiero have made a very nice job of this history piece which I think many interested in the history of WW2 will enjoy.
Military Model Scene 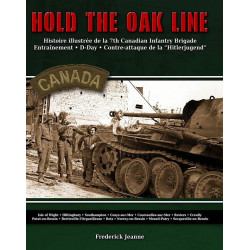 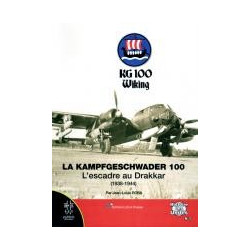 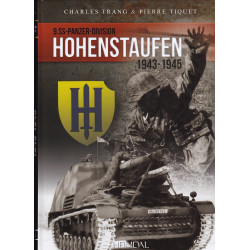