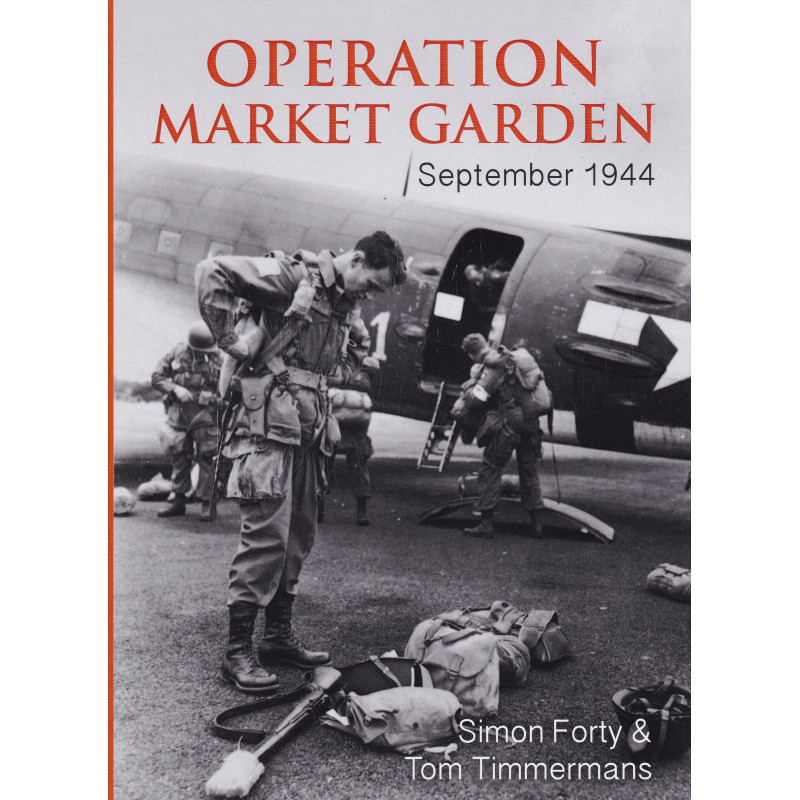 An up-to-date view of Operation Market Garden making full use of modern research. With over 500 illustrations including many maps, aerial photography and then and now images.

The battle of Normandy ended as the Allied armies crossed the Seine at the end of August 1944, a month after Operation Cobra had broken the stalemate. The Allies harried the retreating Germans, who left their tanks and heavy weapons south of the Seine, and by mid-September the Allies were coming up against the defences of Germany itself, the impressive Westwall.

As far as the Allies were concerned, the Germans were beaten. The scent of immediate victory was in the air, the only question was where to apply the coup de grace. Logistics demanded that this should be a single thrust rather than Eisenhower's broad front approach. Montgomery—the architect of victory in Normandy—proposed a daring plan to circumvent the Westwall, thrust towards Berlin, and make use of the newly created 1st Allied Airborne Army. The plan was simple: use the Paratroopers to hold key bridges along a single route along which British XXX Corps would make an advance that would be "rapid and violent, and without regard to what is happening on the flanks.” US 101st Airborne would land north of Eindhoven; 82nd Airborne at Nijmegen; British 1st Airborne at Arnhem—the so-called "bridge too far.”

Unfortunately, the plan was flawed, the execution imperfect, and the Germans far from beaten. In spite of the audacious actions of the Paratroopers who would cover themselves with glory, Operation Market Garden showed that the German ground forces would still provide the Allies with stiff opposition in the West.

And then, in 1977, A Bridge Too Far came out. With levels of realism that wouldn't be approached for twenty years, the movie produced a view of the battle that subverted reality and permeated public perception. Just as George C. Scott produced the definitive Patton, so A Bridge Too Far provided an unnuanced view of the battles that historians have battled to correct ever since.

As with its companion volumes on D-Day, the Bocage, and the Ardennes battlefields, this book provides a balanced, up-to-date view of the operation making full use of modern research. With over 500 illustrations including many maps, aerial and then and now photography, it will provide the reader with an easy-to-read, up-to-date examination of each part of the operation, benefitting from on-the-ground research by Tom Timmermans, who lives in Eindhoven.

For the historian, maybe the fan of the film 'A Bridge Too Far' and especially for the battlefield visitor who wants to visit the area, then this would be an excellent book to have with you on your trip.
Military Model Scene

This is one of the those titles that Casemate do so well: a combination of experienced authors and an excellent mix of photographs and maps.
Miniature Wargames - Chris Jarvis 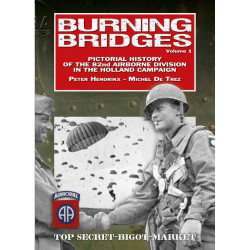 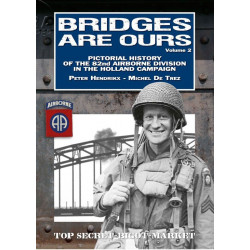