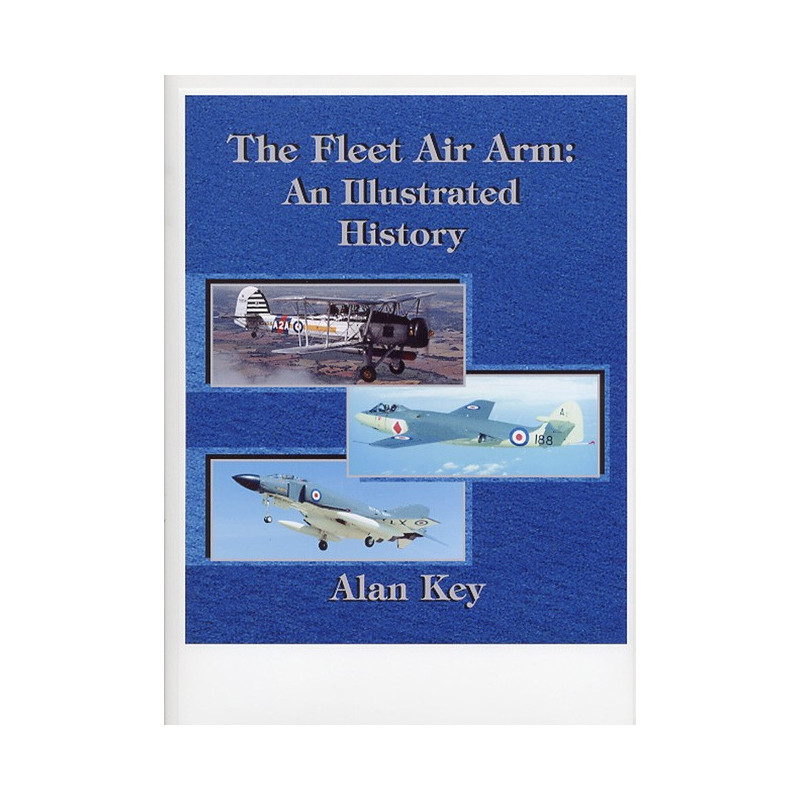 This book charts the history of the development and actions of the Royal Navy’s flying branch, beginning with the use of balloons to the currently proposed aircraft and ships of tomorrow. During its history, The Fleet Air Arm has been instrumental in developing a good number of aviation warfare techniques, weapons and systems – strategic bombing, torpedo and depth charge weapons, aerial photography, pathfinder and anti-submarine warfare methods to name just a few. It has also led the world in developing naval aviation practices, equipment and techniques and taken the lead in carrier and small ships’flight operations. It has developed the most fundamental pre-requisites of the modern aircraft carrier; angled deck, catapults, arrester wires and the ski-ramp, plus helicopter operations in the ASW role, SAR, amphibious assault role and as an astragal weapon for frigates and destroyers. The Fleet Air Arm has had some turbulent times and some truly magnificent times. It has produced some brilliant and brave aviators and some equally brilliant engineers, but its future now appears uncertain with the policy of Joint forces. The book is written as a tribute to the service and all who have made it what it is today– one of the finest military forces in the world.