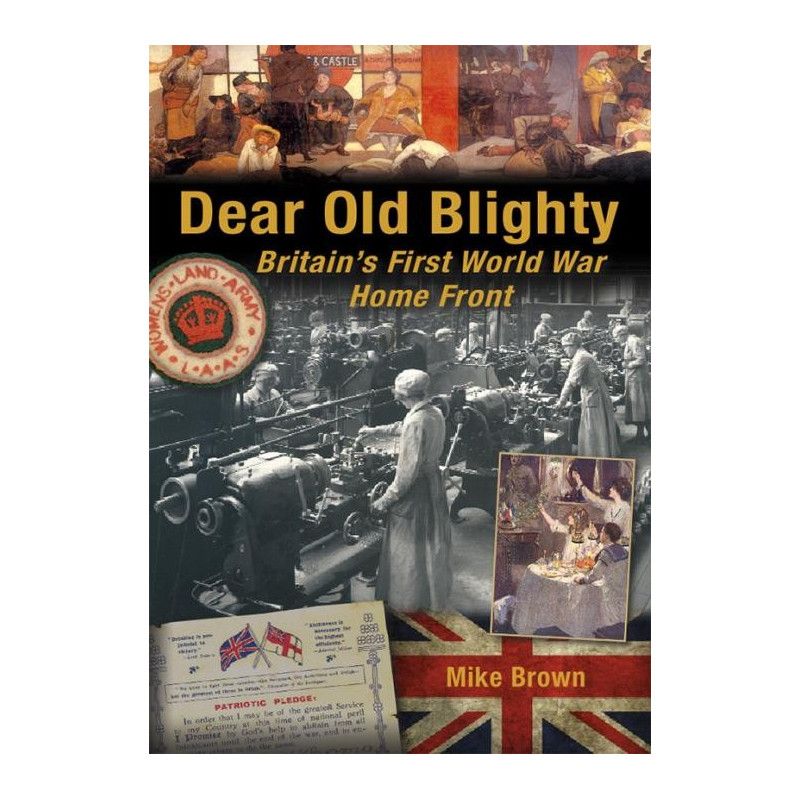 In the summer of 1914, Britain felt secure that the old order was firmly in place. Britain, through its navy, ruled the waves, and a fair part of the world through its Empire. Yet this security was an illusion; a war of unimaginable scale was just days away. The war would affect every level of British society; first through the urgent need for a massive expansion of the armed forces, drawing in ever-more men from civilian life. This in turn denuded the factories, shops and farms of labour, at a time when industry needed to expand to clothe and supply the armed services, and agriculture needed to fill the shortages of food created by the U-boat assault on our merchant fleet. The armed forces had first call on men, food, and material, so shortages hit the civilian population hardest; replacement labour was found in women, who began to take on work previously the reserve of men; in the factories, transport, commerce, and agriculture. Food remained a problem; shortages led to food queues, leading to increasing Government control and eventually rationing. Civilians were also hit by shortages of petrol and clothing, leading to petrol rationing, gas-cars, and ‘standard’ cloth. There were also more immediate dangers; raids by German ships on coastal towns, and air raids throughout the country by Zeppelins, and later, aeroplanes. In ‘Dear Old Blighty’, Mike Brown looks in depth at the experience of the civilians, men, women and children, of Britain throughout those four momentous years.