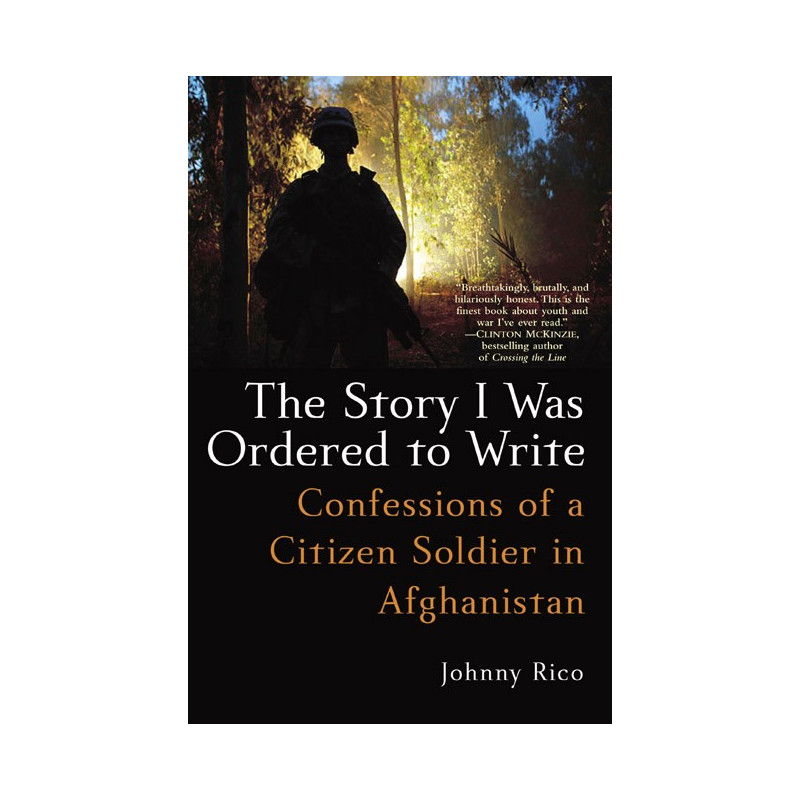 A Year in the Desert with Team America

‘Breathtakingly, brutally and hilariously honest. This is the finest book about youth and war I've ever read.’ –Clinton McKinzie, bestselling author of Crossing the Line ‘The sergeant major, right after he told us at Fleibel's funeral that nobody owed us anything and took back the medals he had given us, he told us, all of us, that it's our duty to tell our Army story. That there was a lot of negative publicity out there circulating about the Army and that each one of us has an Army story within them, and it was our responsibility to have it be told. I'm not sure that this is the story the sergeant major had in mind, but he didn't specify, he just told us to tell our story.’ When the 9/11 terrorist attacks took place, Johnny Rico was well into his twenties, with a masters degree and a dead-end job. Inspired by this terrible event, Rico decided to join the Army, not so much out of patriotism as a desire to find purpose in his life. Far from being a star soldier, the author found himself assigned to the worst unit in the army. Rico joined the hunt for the Taliban in Afghanistan. Unconvinced by what he saw around him, yet fully aware that a dangerous enemy was never far away, the author became increasingly cynical about the US Army’s role in Afghanistan. The Story I Was Ordered to Write is a compelling tale, written with great honesty and humour. About the Author Johnny Rico graduated from the University of Colorado in 2001. A month after September 11, 2001, he joined the Army under the delayed entry program. He was sent to Afghanistan with C. Company, 2nd Battalion, 5th Infantry, of the 25th Infantry (Light) Division in Hawaii, where he served as an infantryman in three different areas of operation. He was released from active duty in September 2005.