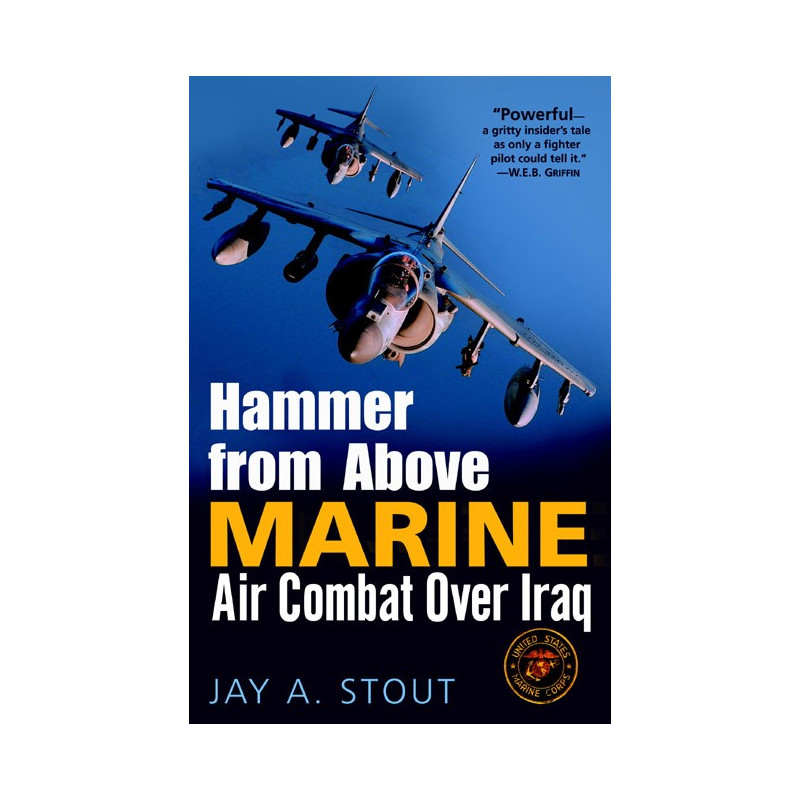 ‘If you’ve ever wondered what it is like to fly in combat, read this book.’ – Thomas E. Ricks, author of Making the Corps and A Soldier’s Duty During the first two weeks of Operation Iraqi Freedom in April 2003, the US Army made rapid progress towards Baghdad, Basrah and the Rumalyah oilfields. During this swift advance, the Marines received vital air support in the form of attack helicopters, jet fighters, transport and various other support aircraft. Hammer From Above tells the story of the men and women who provided this support. On one mission, the crew of a communications helicopter found themselves fighting off hundreds of regular Iraqi and Fedayeen troops. Out of fuel and ammunition, they barely made it back in one piece. No other book on the Iraq War has examined the conflict from the perspective of the air war. With first-hand accounts of the pilots who flew on these missions, the reader gets a clear picture of what it was like to fly eighteen-hour combat missions under heavy enemy fire. From the build-up to war to the vicious fighting in An Nasiriyah, the author, who was himself a Marine aviator, has been able to gather the extraordinary stories of the pilots who fought in this conflict. About the Author Jay A. Stout is a retired Marine Corps fighter pilot. He took part in thirty-seven combat missions during Operation Desert Storm, and now works in the aviation industry for a major defence contractor.