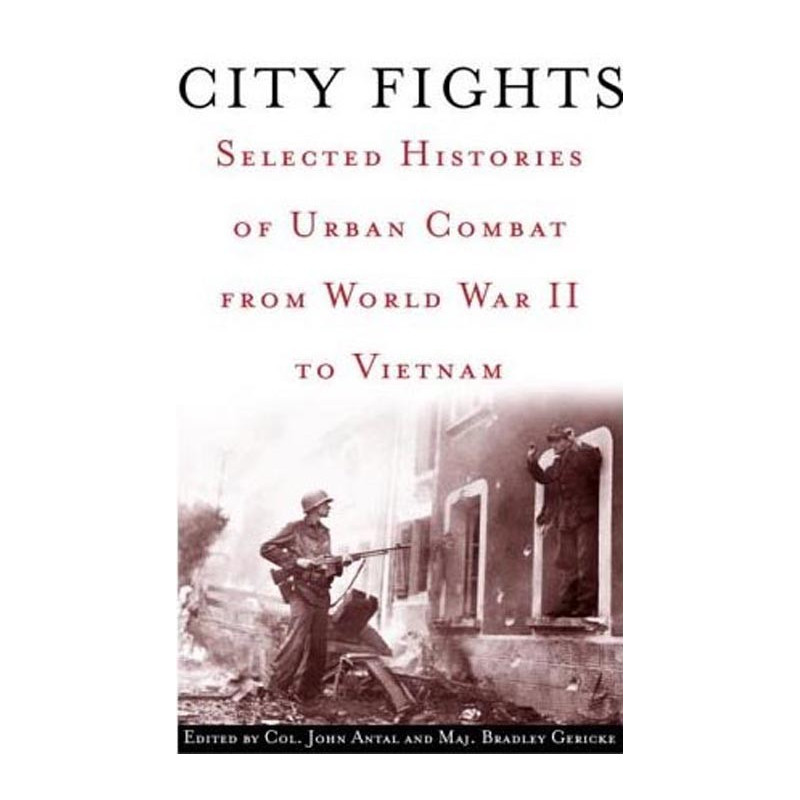 In the past sixty years some of history’s most horrific conflicts have been played out in steel and concrete forests of urban battlefields. City Fights presents a series of stories based on classic urban encounters, from Stalingrad and Warsaw, to Berlin and Hue City, describing in detail this difficult and deadly form of warfare. •Written by 14, military veterans and expert military thinkers •Provides insights into the evolution of modern combat