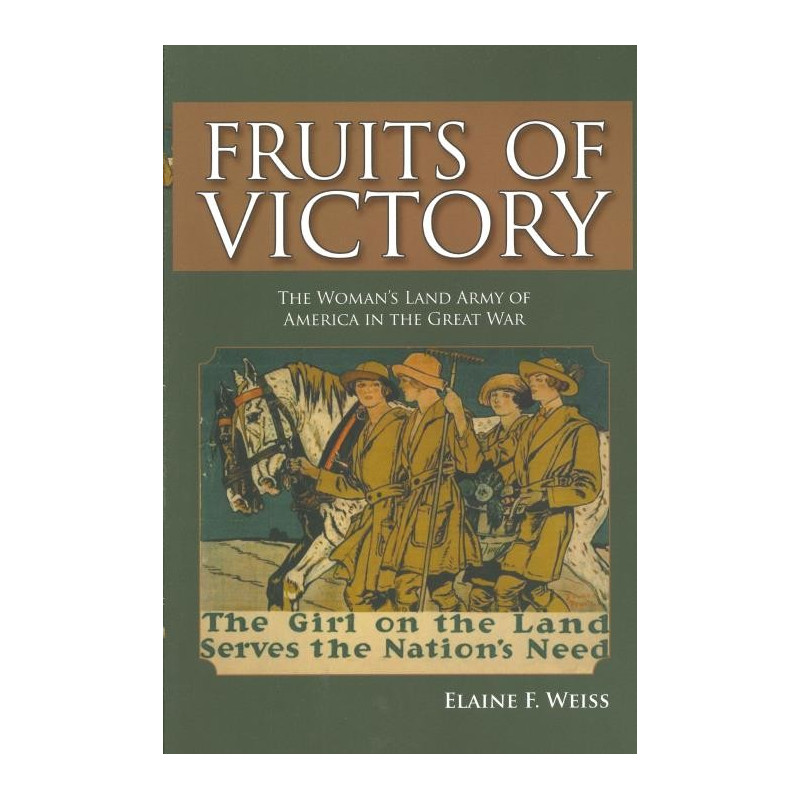 The Woman's Land Army of America in the Great War

From 1917 to 1920 the Woman’s Land Army (WLA) brought thousands of city workers, society women, artists, business professionals, and college students into rural America to take over the farm work after men were called to wartime service. These women wore military-style uniforms, lived in communal camps, and did what was considered “men's work”—that is, plowing fields, driving tractors, planting, harvesting, and hauling lumber. The Land Army insisted its “farmerettes” be paid wages equal to male farm laborers and be protected by an eight-hour workday. These farmerettes were shocking at first and encountered skeptical farmers’ scorn, but as they proved themselves willing and capable, farmers began to rely upon the women workers and became their loudest champions. While the Woman’s Land Army was deeply rooted in the great political and social movements of its day—suffrage, urban and rural reform, women’s education, scientific management, and labor rights—it pushed into new, uncharted territory and ventured into areas considered off-limits. More than any other women’s war work group of the time, the Land Army took pleasure in breaking the rules. It challenged conventional thinking on what was“proper” work for women to do, their role in wartime, how they should be paid, and how they should dress. The WLA’s short but spirited life also foreshadowed some of the most profound and contentious social issues America would face in the twentieth century: women’s changing role in society and the workplace, the problem of social class distinctions in a democracy, the mechanization and urbanization of society, the role of science and technology, and the physiological and psychological differences between men and women.