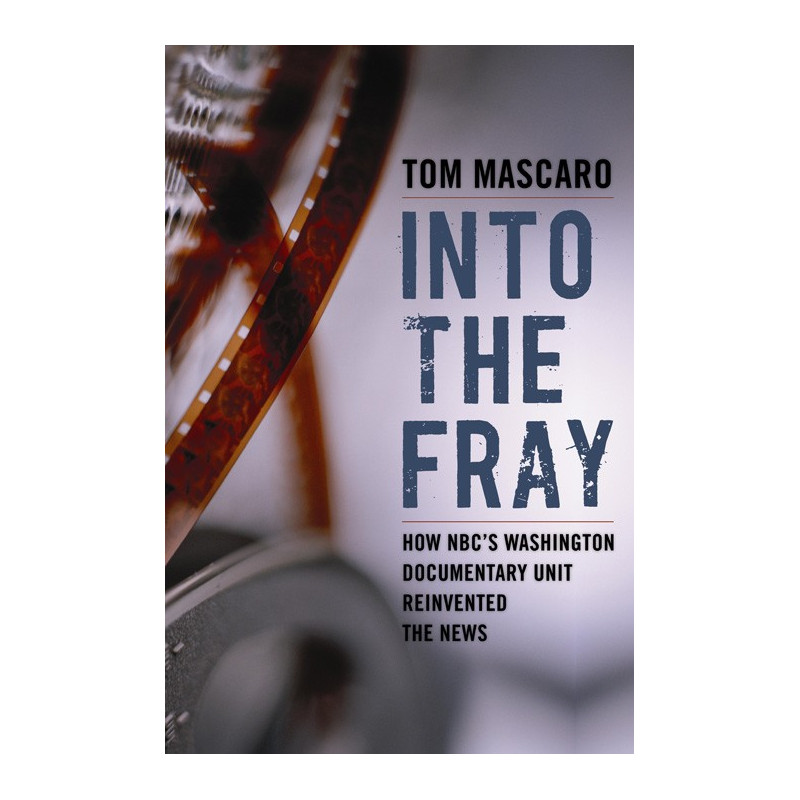 During the Berlin Wall era (1961–1989), a committed unit of documentary journalists from the National Broadcasting Company (NBC) reported the stories of America’s overseas conflicts. Stuart Schulberg supplied film evidence to prosecute Nazi war criminals and built documentary units in postwar Berlin and Paris. NBC newsman David Brinkley created the template for prime-time news in 1961 and bore the scars to prove it. In 1964, Ted Yates and Bob Rogers produced a documentary warning of the pitfalls in Vietnam. Ted Yates was later shot and killed in Jerusalem on the first day of the Six-Day War while producing a documentary for NBC News. Into the Fray is the story of the characters and experiences that helped create a unique, colourful documentary film unit based at the Washington bureau of NBC News. From the Kennedy era through the Reagan years, the journalists covered wars, rebellions, the Central Intelligence Agency, covert actions, the Pentagon, military preparedness, and world and American cultures. They braved conflicts and crises to tell stories Americans needed to see and hear, and in the process they changed the face of journalism. Tom Mascaro also looks at the social changes in and around the unit itself, including the struggles and triumphs of women and African Americans in the field of television documentary. This book is a story of adventure, loyalty to reason, and life and death in the service of broadcast journalism.