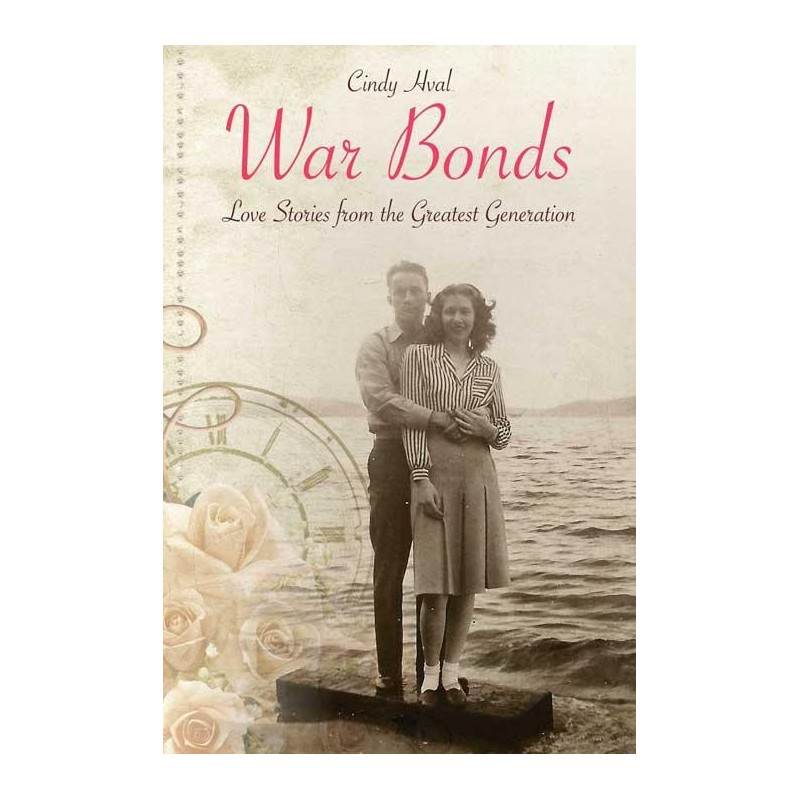 Love Stories from the Greatest Generation

America’s World War II is most often told through the stories of its great battles, when an entire generation of our young men was suddenly thrust across the oceans to represent the New World in deadly combat against the great powers of the Old. On sea, in the air, and on land our boys fought against totalitarian powers that threatened to overturn the American ideal of liberty for every individual, even civilization itself. But while often forgotten, America’s women were there too. On the homefront they were more than willing to share in the hardships of wartime, and in countless cases they fairly lived and breathed with support for our troops overseas. Whether working in factories or taking care of families, rationing or volunteering, their unflagging support contributed more to our victories than has ever been told. Young people have been falling in love since time began, but romance during a global conflagration brought a unique set of challenges. The uncertainty of the time led to an abundance of couples marrying quickly, after brief courtships. Others grew closer through intermittent correspondence, where the soldier was invariably censored by officers, yet true longing from either side invariably came through. It was the worst time at all to try to have a relationship; yet amazingly, thousands of couples created lifelong bonds. From blind dates to whirlwind romances to long separations, War Bonds highlights stories of couples who met or married during or shortly after WWII. Underscoring these tales are the principles of maintaining lasting love in the face of tumultuous times, as well as the daily challenges of building a life together. When the soldiers finally came home (and many of them did not) the next job of building a family began. Suddenly it was the females who were the true front-line. Each of the stories in this book begins with a World War II-era song title and concludes with a look at wartime couples in their twilight, as well as when they were so hopeful and young, and determined to save the world. Illustrated with photos from the 1940's as well as current photographs of each couple, War Bonds offers readers a glimpse of bygone days, as well as a poignant glimpse of our own. During history’s greatest war it was no time to start a relationship. But many among our young men and women did so regardless, and in this book we see how amazingly the “war bonds” of that World War II generation so frequently endured.