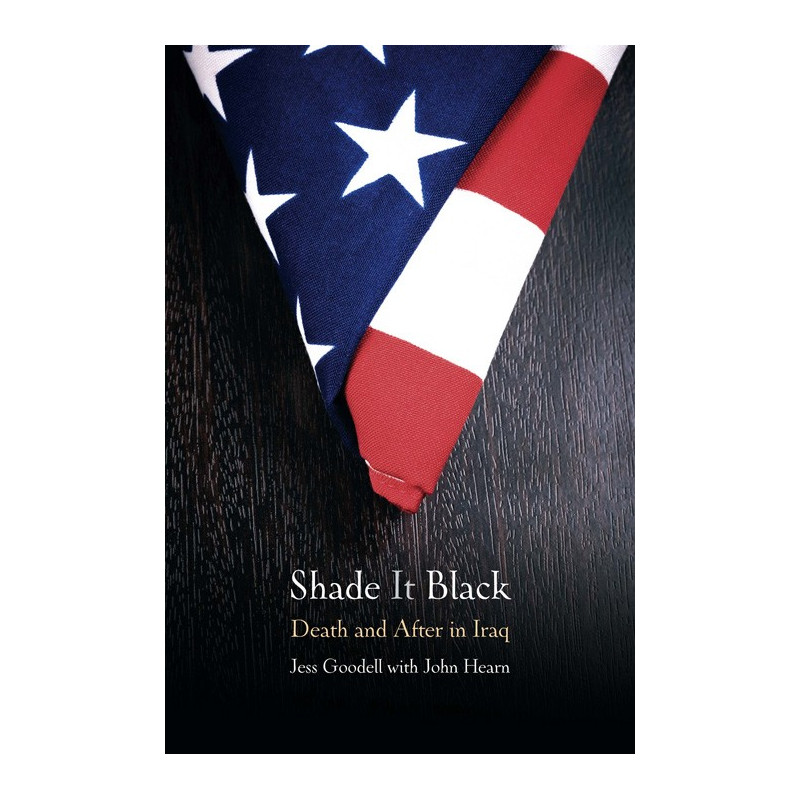 Death and After in Iraq

In 2008, CBS’ Chief Foreign Correspondent, Lara Logan, candidly speculated about the human side of the war in Iraq: “Tell me the last time you saw the body of a dead American soldier. What does that look like? Who in America knows what that looks like? Because I know what that looks like, and I feel responsible for the fact that no one else does…” Logan’s query raised some important yet ignored questions: How do the remains of service men and women get from the dusty roads of Fallujah to the flag-covered coffins at Dover Air Force Base? And what does the gathering of those remains tell us about the nature of modern warfare and about ourselves? These questions are the focus of Jess Goodell’s story, Shade it Black: Death and After in Iraq. Jess enlisted in the Marines immediately after graduating from high school in 2001, and in 2004 she volunteered to serve in the Marine Corps’first officially declared Mortuary Affairs unit in Iraq. Her platoon was tasked with recovering and processing the remains of fallen soldiers. With sensitivity and insight, Jess describes her job retrieving and examining the remains of fellow soldiers lost in combat in Iraq, and the psychological intricacy of coping with their fates, as well as her own. Death assumed many forms during the war, while the challenge of maintaining one’s own humanity could be difficult. Tasked with diagramming the outlines of the fallen, if a part was missing she was instructed to“shade it black.” This insightful memoir describes the challenges she faced, both in terms of gender discrimination and the alienation felt by all members of the MA, who were sometimes avoided by others. In short, a defining wartime experience which should never be forgotten.